The Master’s Office at a Dead End? 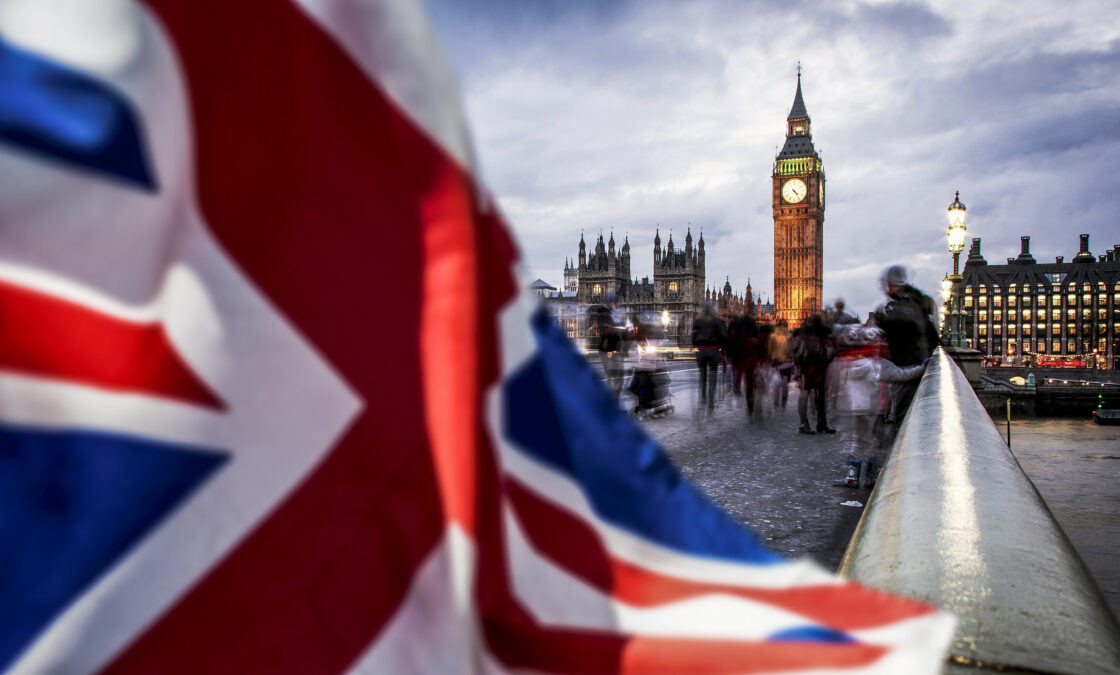 Written by Ian Kilbride, Chairman of The Spirit Organisation

The demise of Boris Johnson provides important lessons in leadership. Johnson was uniquely unfit to hold the office of UK Prime Minister, yet in 2019 delivered the biggest Conservative electoral victory for forty years. Three short years later, the political blond bombshell was forced to resign in humiliation by the very members of the Cabinet he had appointed.

One lesson to be learnt is that while charisma is a useful ingredient in leadership, it is a quality that only has a shelf-life if unsupported by substance. Johnson lacked political substance and his positions were generally guided by political self-interest, rather than belief. In this regard, he shared a political chameleon-like quality with his avowed ‘hero’ Sir Winston Churchill. Both were authors and orators of distinction, yet neither was a purely party-political leader. The party was a vehicle for the achievement of their personal political ambitions. Churchill served Liberal and Conservative parties. Similarly, Johnson’s much-vaunted Brexit campaign leadership was, in fact, a calculated gambit that paved his way to No.10 Downing Street.

There is also an irony to Johnson being ousted from office ostensibly on grounds of breaches of trust, ethics, integrity and honesty. The most cursory glance at Johnson’s personal, professional and political biography would see these qualities failing to register anywhere in the CV of this Eton Mess. His personal behaviour towards a phalanx of wives, partners, girlfriends and ad hoc relationships tells of a man bereft of an ethical moral code. But then again, what does this say about those who elected this American-born serial liar to lead them? After all, a week before his resignation, it was Johnson himself who trumpeted that he was not going to undergo a “psychological transformation”. In a declaration that will come to haunt him forever, Johnson declared, “As a leader, you have to distinguish between the criticism that really matters and the criticism that doesn’t.”

While confidence is an indispensable quality of leadership, hubris has claimed the political life of most political leadership. Johnson’s entire political career was founded on an indefatigable self-belief that bordered on clinical narcissism. This sense of entitlement, combined with the intoxication of political power combined to produce the inevitable Greek tragedy that played out on the doorstep of 10 Downing Street last week.

So, while it is still too early to fully draw conclusions from Boris’s ousting from “the best job in the world”, a number of broad lessons regarding leadership are clear. Firstly, irrespective of one’s personal qualities, leaders need to take their constituents, (be this an electorate, or members, or shareholders and staff), with them. Secondly, leaders must be completely grounded in their beliefs and committed to the entity they lead. Self-serving insincerity will be exposed for what it is. Thirdly, leaders lead by example from the front. A leader instils confidence by showing the way and by empowering others to achieve their full-potential. Finally, leaders build institutional capacity and continuity. They become stronger by making the institutions they lead stronger. By contrast, Johnson leaves a shameful and tarnished legacy of a failed leader. 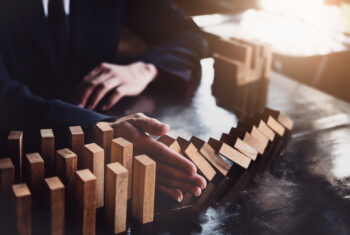 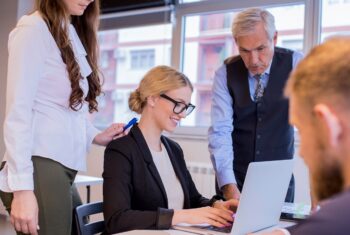 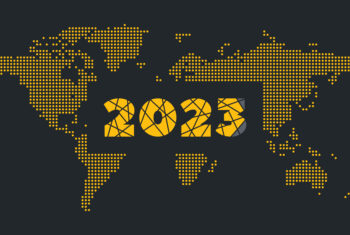